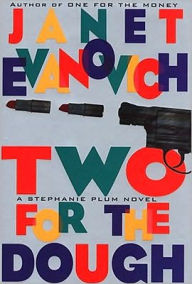 As enjoyable as I recalled the original reading.
Posted by Unknown at 11:12 AM 18 comments:

I did enjoy the descriptions of Russia and the various subjects that the characters had to deal with. The novel covers the period between the 1917 revolution and the end of civil strife in Russia in 1921. It covers the fortunes of a  group of Cossacks and their women during the death throes of the old order and the birth of a new life.
Posted by Unknown at 7:55 AM 4 comments:

The action keeps moving and the story is well tld.
Posted by Unknown at 9:23 AM 4 comments:

This is a story that should entertain courageous young women without a lot of violence.
Posted by Unknown at 7:33 AM 6 comments: 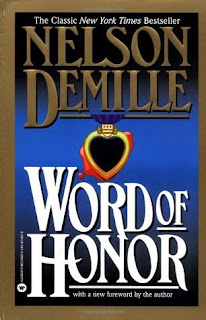 A good description of life in the wilderness and small town life in the Montana winters.
Posted by Unknown at 7:27 AM 3 comments: