The ninth book in the Myron Bolitar series. Myron is in Paris to help an old friend and lover, Terese Collins. Terese has asked for help. Her former husband called and said he had something urgent to discuss and then disappeared.
When Myron arrives in Paris, the French police are also interested in the case. The former husband, Rich Collins has been murdered. There is DNA evidence that his daughter was at the scene. Terese didn't know he had a daughter. Then police say the DNA matches her too and that she is the mother. How can that be? 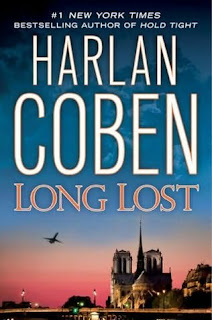